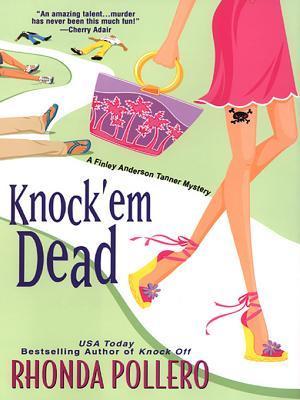 Rethinking Work: Are You Ready to Take Charge?

The Iron Ores of Great Britain