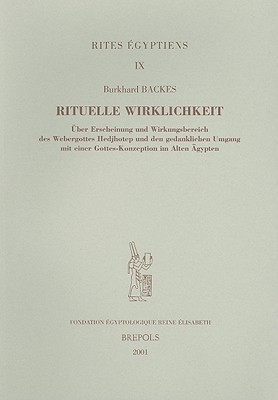 The Old Revolutionaries: Political Lives in the Age of Samuel Adams